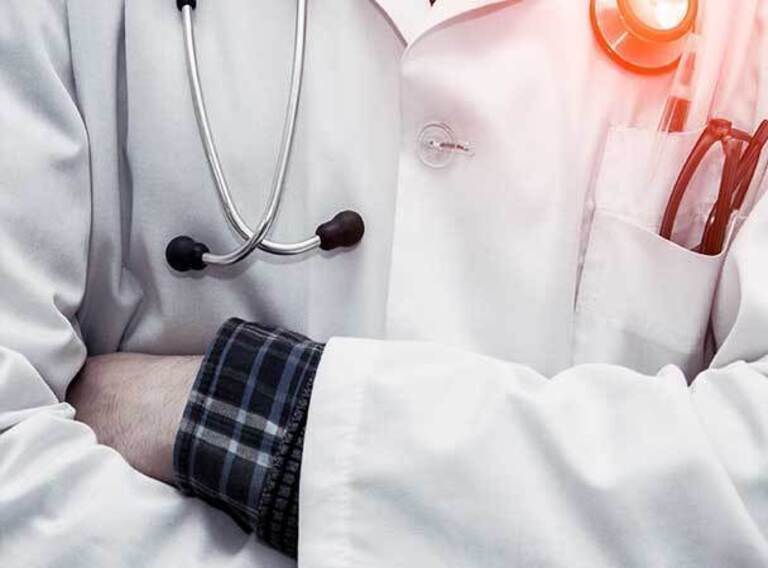 What is Tumour Ablation?

What is Tumour Ablation? 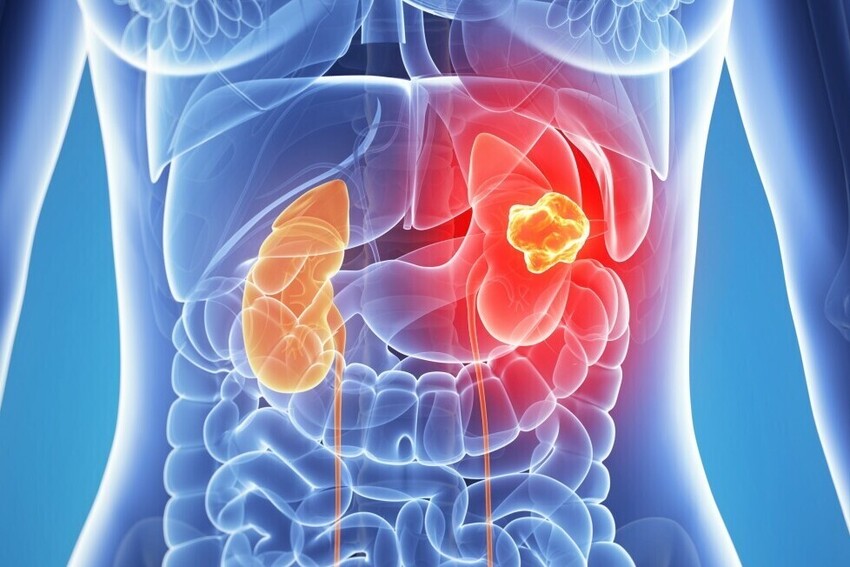 Percutaneous kidney tumour ablation is a minimally invasive procedure that effectively treats kidney cancers as an alternative to traditional open or laparoscopic surgery.

The ablation is performed under general anaesthetic or anaesthetist controlled sedation. Patients usually go home the same day or after one overnight stay in hospital.

The procedure is performed under CT guidance to accurately target the kidney tumour. A small probe, less than 2mm in diameter, is passed through the skin into the tumour. The tip of the probe generates microwaves that 'cook' and kill the tumour. Over the following months, the dead tumour cells are gradually replaced by scar tissue.

The advantages of percutaneous ablation: 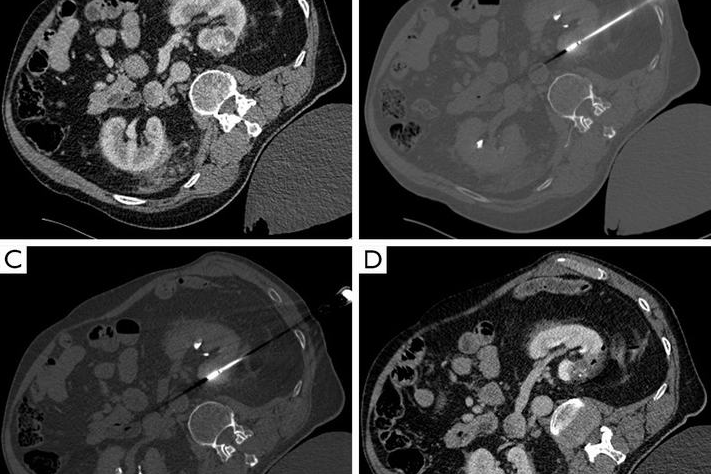 After the ablation, 10% patient will have some pain in the area of the kidney, this is controlled painkiller tablets. A third of patients may have some flu-like symptoms (post-ablation syndrome) which can last for up to 10 days. Occasionally some patient will have some blood in the urine (haematuria) which generally resolves after 3-5 days.

Possible complications include some bleeding or leak of urine around the kidney, this generally resolves spontaneously but occasionally needs drainage under CT or ultrasound guidance. As with all invasive procedures, there is small risk of infection that can be treated with antibiotics.

The most serious complication is damage to other organs around the kidney, such as the bowel which may need surgical repair. This is a rare event, reported in the scientific literature as less than 1% and has not occurred in any of the patients treated by Dr Burfitt to date.

Following the ablation, the kidney is kept under surveillance for 5 years with 6 monthly CT or MRI to ensure there is no recurrence of the tumour. Recurrence occurs in less than 5% of patients and can be treated with repeat ablation.